Defining Food Culture and Where to Find It 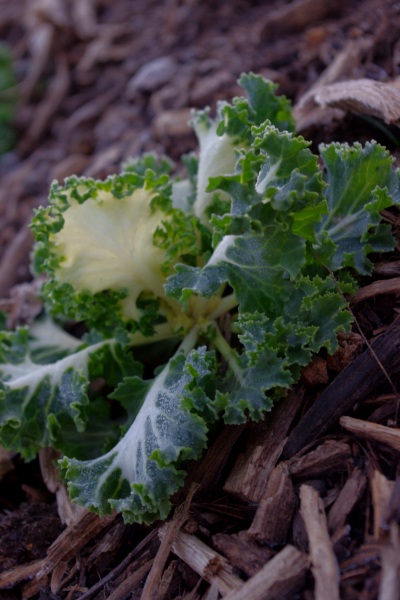 It is hard to see why we need a food culture unless we understand what one really is and where it comes from. Certainly those regions that do have their own food culture fully intact might not even recognize the term ‘food culture’.

Food culture is a connection to food in a pure and deep sense. It is knowing what it takes to bring forth food, rejoicing in times of plenty, and doing all we can to help one another in times of scarcity. It is the conversation had around a table three times a day and it is the health given to our bodies from the essence of those plants and animals.

Food culture has always existed in rural homes and communities. There were summer afternoons of snapping green beans on the porch with grandma, hog butchering in January, and hours upon hours of tilling, planting, weeding, and sowing in order to simply feed the family and neighbors.

It is impossible to have a full concept of food culture if you are not in the business of producing food at some level. Because, to an agrarian society, life is about food – the production of it, the preservation of it, and the sharing of it. And not in an obsessive “foodie” type way, but in the way that a simple people work hard day-in and day-out to till the ground and bring forth fruit.

And from that there’s also a simple truth that doesn’t even need to be spoken: the best food always comes from those we hold dear. 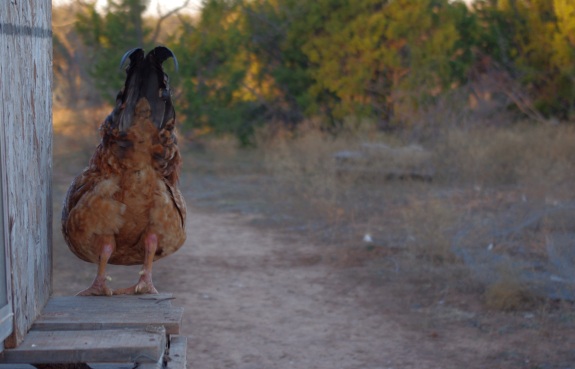 The Melting Pot Has Skewed Our Vision

Isn’t it interesting that we are a nation who orders Chinese, goes out for Italian, and cooks up a Mexican fiesta? But if you were to stay in an authentic, rural area in any of those countries you would probably find two things:

That is to say that those flavors and ingredients we think of in Tex-Mex food such as beans, cumin, cilantro, garlic, meats, homemade corn tortillas, and vegetables are all one would eat every single day of the week because that is the food that grows in the region and therefore that is the food that they eat.

Food Culture Starts with a Seed

Food culture is the fruit of an agrarian way of life. What we so desperately seek after as Americans, because it has created such a vacuum in our society, is rooted in the very act of growing the food, toiling in the field, and having to butcher that chicken yourself. It is those rituals that surround these practices that we truly seek after, not just the meal itself. 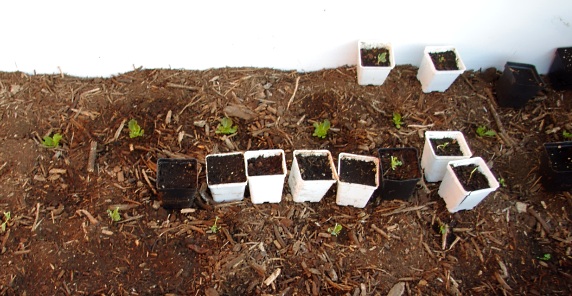 I suppose this is the part where I tell you there are lots of other ways to have a food culture in an urban setting. You know: make family rituals, buy from a local farmer, don’t be too busy to gather everyone around the table.

These things are all good, but if we define food culture as I did above then these are only the first steps. If what I defined as food culture is what you crave, what you want to instill in your children, and what is just a part of simple living; then stopping there just isn’t going to cut it for you.

Because I don’t know about you, but I don’t really want to live in a place where only 2% of the population knows what it really means to grow food and share it with those around them.