Try it FREE for 30 days  Get my trial Log in

Getting Started with Sourdough: Establishing a Starter 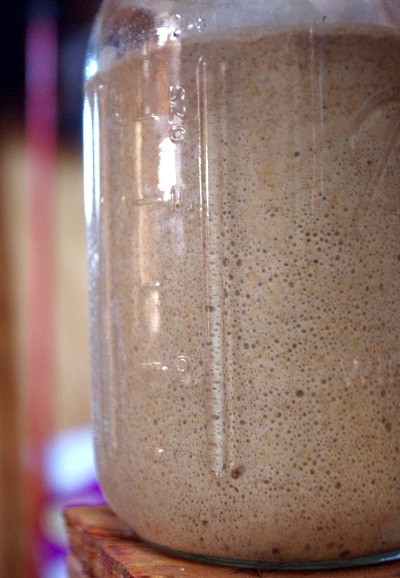 I’m a huge fan of sourdough baked goods for so many reasons. For one, the fermentation process really helps with the overall digestibility of the grains. In fact, almost all cultures that included grains as a huge part of their diets fermented them in order to make them more digestible.

What is even more exciting to me is the fact that it allows me to make bread without commercially produced yeast. One less thing to buy at the grocery store is one step closer to achieving self-sufficiency on our little homestead.

But sourdough baking can be intimidating if you’re not experienced with it. It was for me, until I finally bit the bullet and gave it a shot. In doing so I found that it wasn’t as scary as I thought and made some really delicious homemade bread.

Since I’ve been really involved in sourdough lately, what with baking season and all, I thought I’d start a series here at Plan to Eat and encourage y’all to give it a shot. 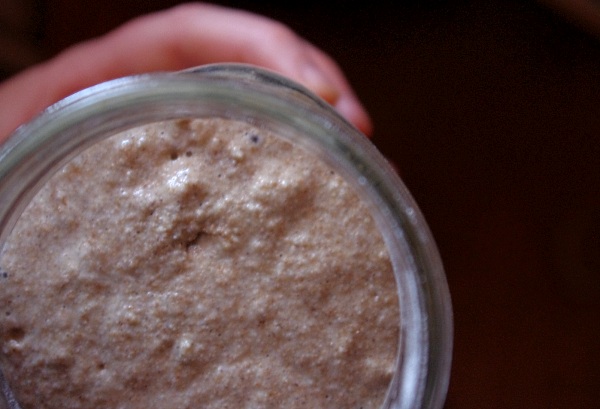 If you are going to bake with sourdough you must create a starter first. A good sourdough starter contains three things:

When flour, water, and air are given the proper conditions they will pick up bacteria either from an established starter culture you have purchased or from the surround area. Even if you purchase a dry established starter you will most likely end up with much of the bacteria and yeasts that exist in your area of the world.

Those bacteria that are picked up include some you may be familiar with like lactobacilli. These good bacteria feed on the starch in the flour and begin to produce acids. These acids give sourdough its tang and help in breaking down the hard-to-digest fibers innate in whole grains.

The yeast component of the sourdough starter is what we are really looking for if you want to create a risen sourdough bread loaf without any added commercial yeast. This is the reason that so many people tell you to throw out a bit of your starter before feeding it (by throw out I mean make pancakes or feed it to your chickens). By decreasing the volume of starter when you get ready to feed it, you are increasing the ratio of flour to starter which can help propagate more vigorous yeast organisms. 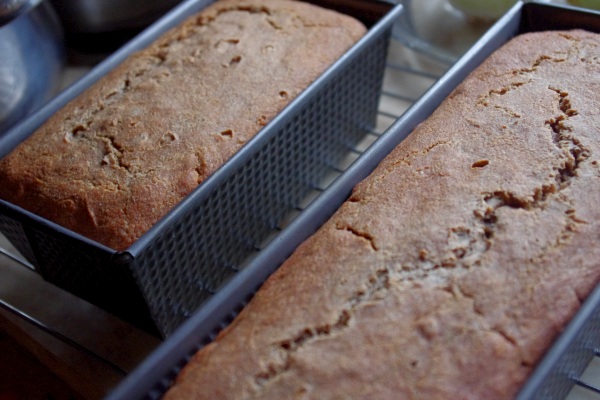 Create Your Own Sourdough Starter

You can purchase dried sourdough starters that incorporate with the flour and water in step one listed below. My latest starter is a result of that and I did find that it became vigorous much more quickly than the water-flour starters I established from scratch in the past. While it isn’t necessary, it does give you a bit of “insurance” in starting one.

My favorite source for these sourdough starters, including a rye-based and gluten-free starter, is Cultures for Health.

But it’s not as complicated as it sounds. You really only need to do a few simple steps:

Next time we’ll discuss some simple ways to use that starter! 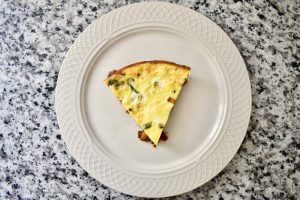 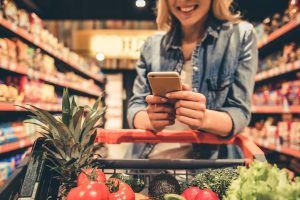 4 Ways to Save Money at the Grocery Store

We’ve written before about how to use Plan to Eat to save money on groceries, but we know there’s only so much one app can 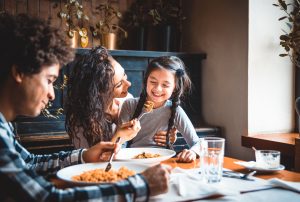